JOY OF EUROPE – International Gathering of Children of Europe

Dance, song, friendship, understanding others and those among us who are different, children’s artwork – these are all synonyms for the Joy of Europe, a traditional annual gathering of children from Europe aged between 7 and 14.

Back in 1968, the staff of Meetings on Thursdays of the then Pioneer’s Center, today’s Children’s Cultural Center Belgrade, launched an initiative with the authorities of the City of Belgrade to organize international children’s gathering event called Joy of Europe.

Early each October, families of Belgrade’s children welcome several hundred peers from all over Europe, who bring sound, movement, image, their countries’ customs and various other skills, which, in the course of the next four days, are presented in Belgrade’s squares, streets and venues.

The Carnival in the city center, Meetings For Friendship, International Art Competition with its closing exhibition, entertainment program at Ada Ciganlija, Gala Concert in the Sava Center and a big party for everyone afterwards are all part of the program which makes the city’s cultural offer richer every year, and provide children with a lot of opportunities for having fun and spending time together.

The role of families and schools in hosting children is immeasurable for the event’s organization, but also for weaving fine threads of permanent bonding. There is almost no country in Europe whose children did not participate in the Joy of Europe. Children’s Cultural Center Belgrade produced an eponymous documentary about the event which was shown several times on Belgrade television stations.

>> Joy of Europe – Call for Submissions

3 thoughts on “Joy of Europe” 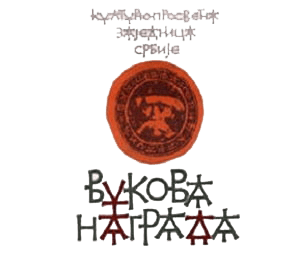 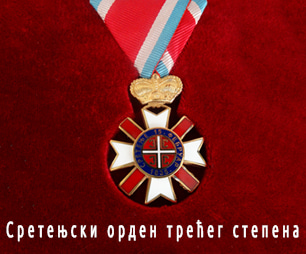 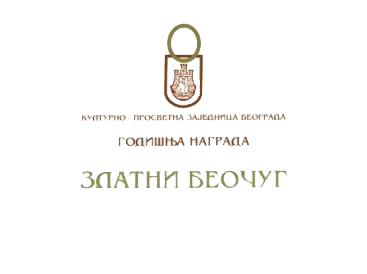 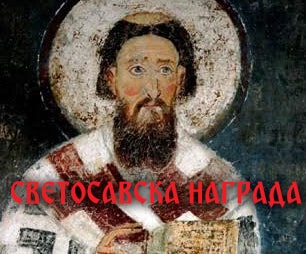 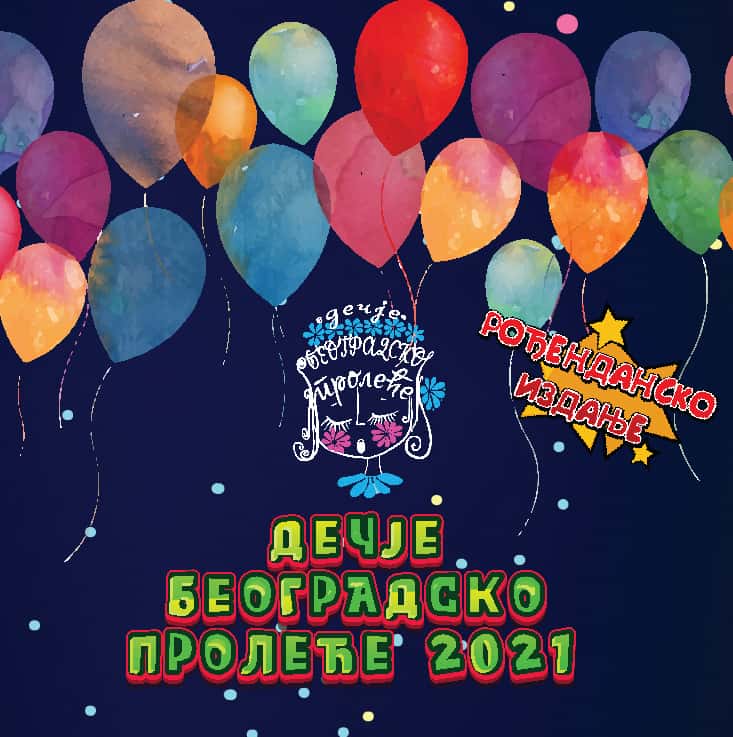 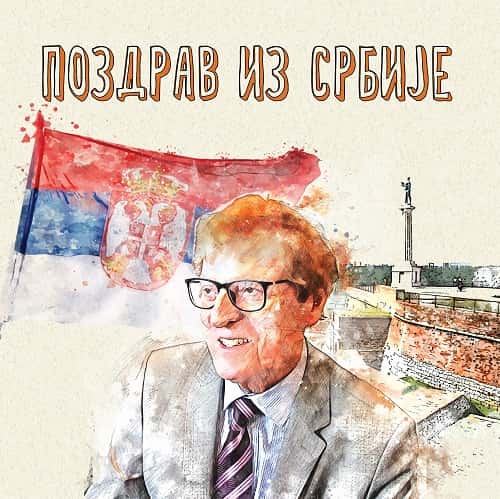 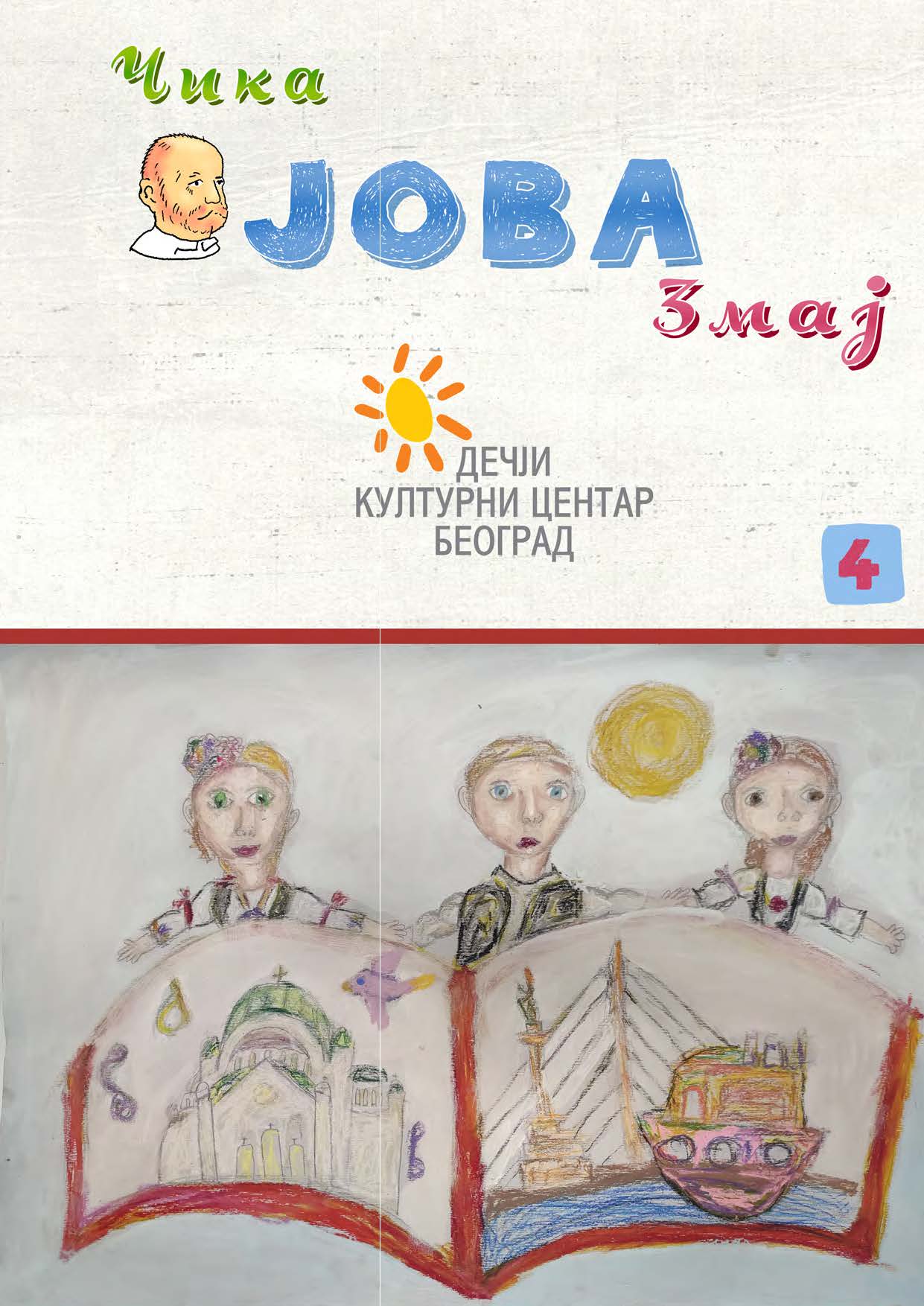 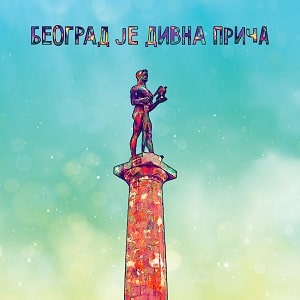 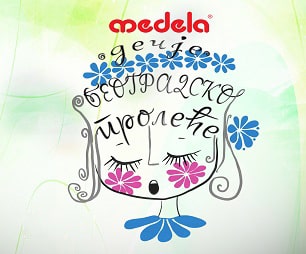 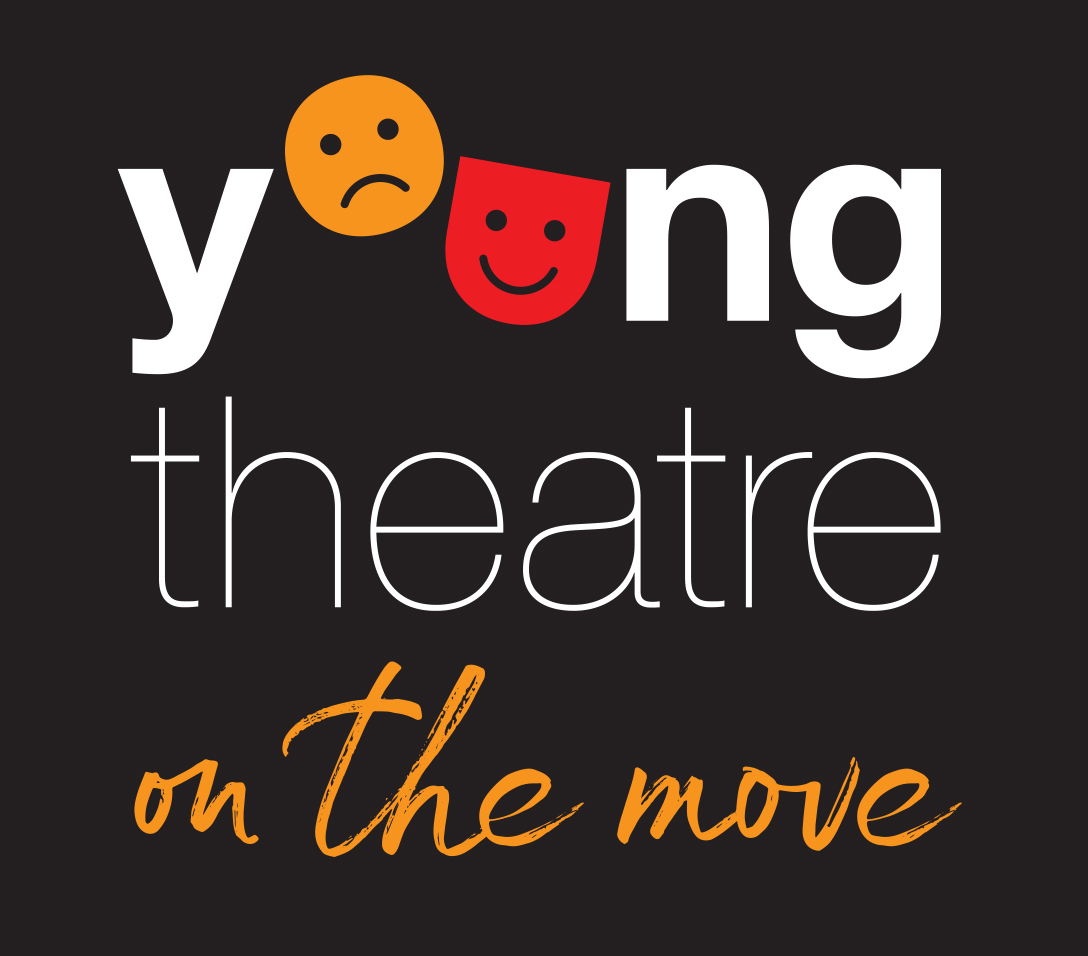 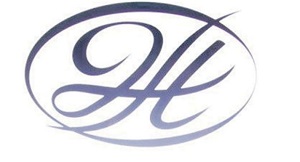 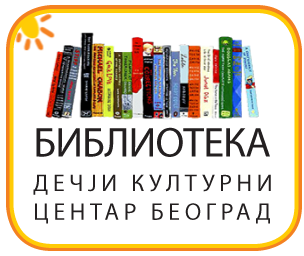